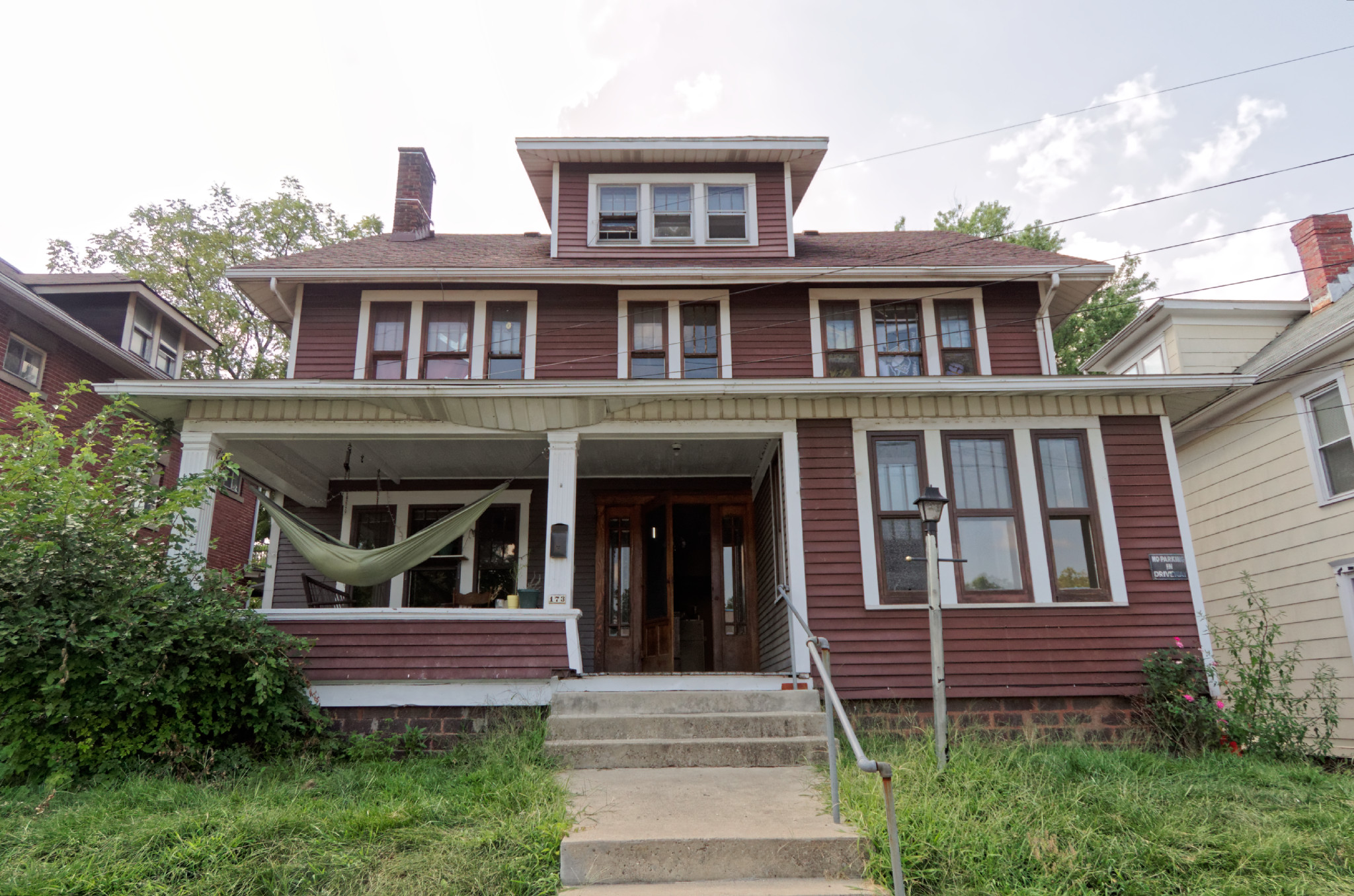 With the purchase of a second house in Athens, the number of co-op spaces available has doubled to 16.  Members of the coop have finished moving into their new house, dubbed and are beginning to settle in and create an identity for the new house - including selecting a name for the new house, “Firehouse 69.”

In addition to the two houses operated by Student Cooperative Organization and NASCO Properties, Athens is also home to a worker-owned cooperative restaurant, as well as a cooperative co-working space for professionals.  With this much local interest in cooperatives, we hope to see more co-op development in Athens in the near future!

For more information about the co-op, check out this article that was recently published in The Post, a local, independent newspaper. 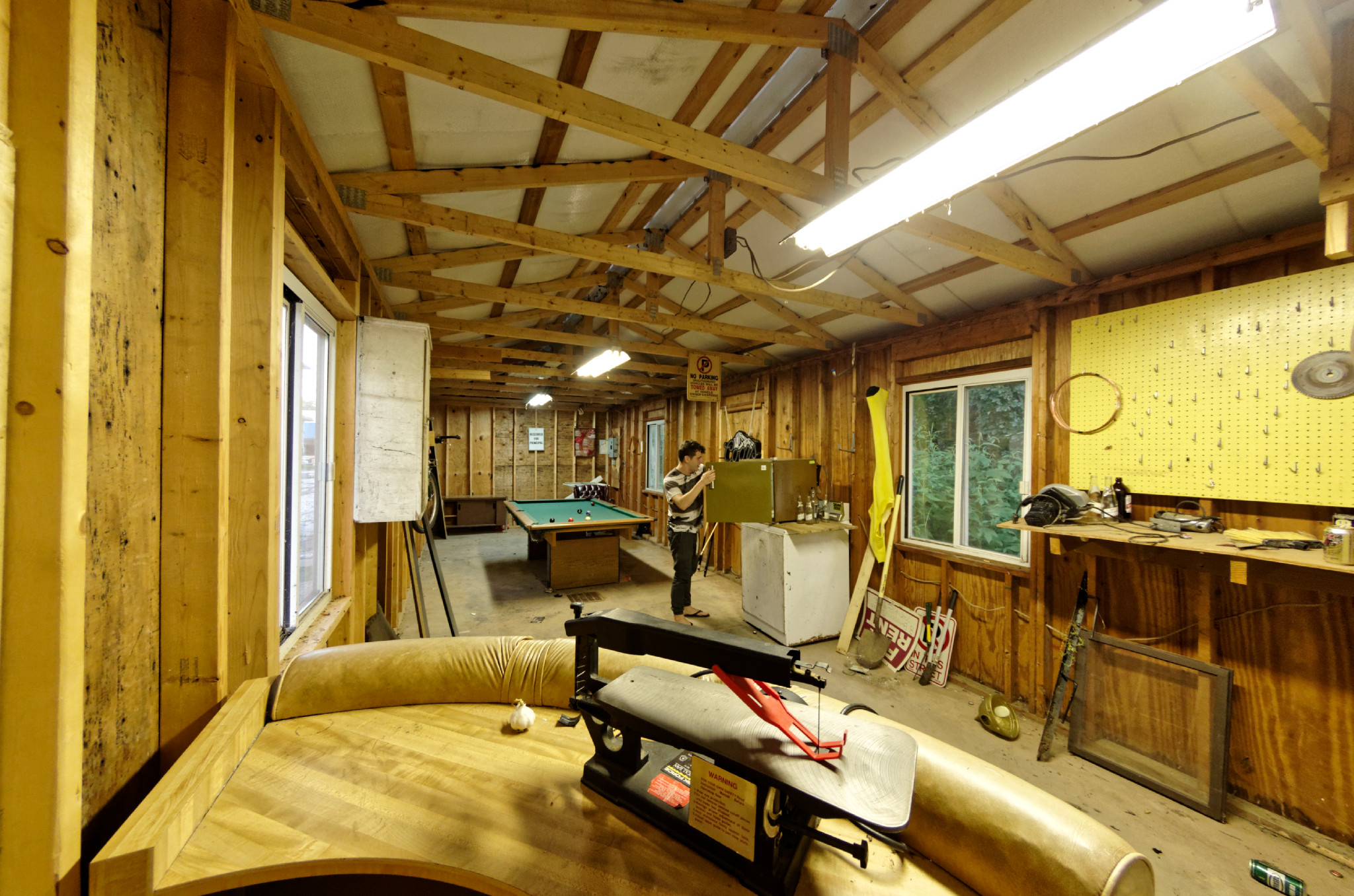 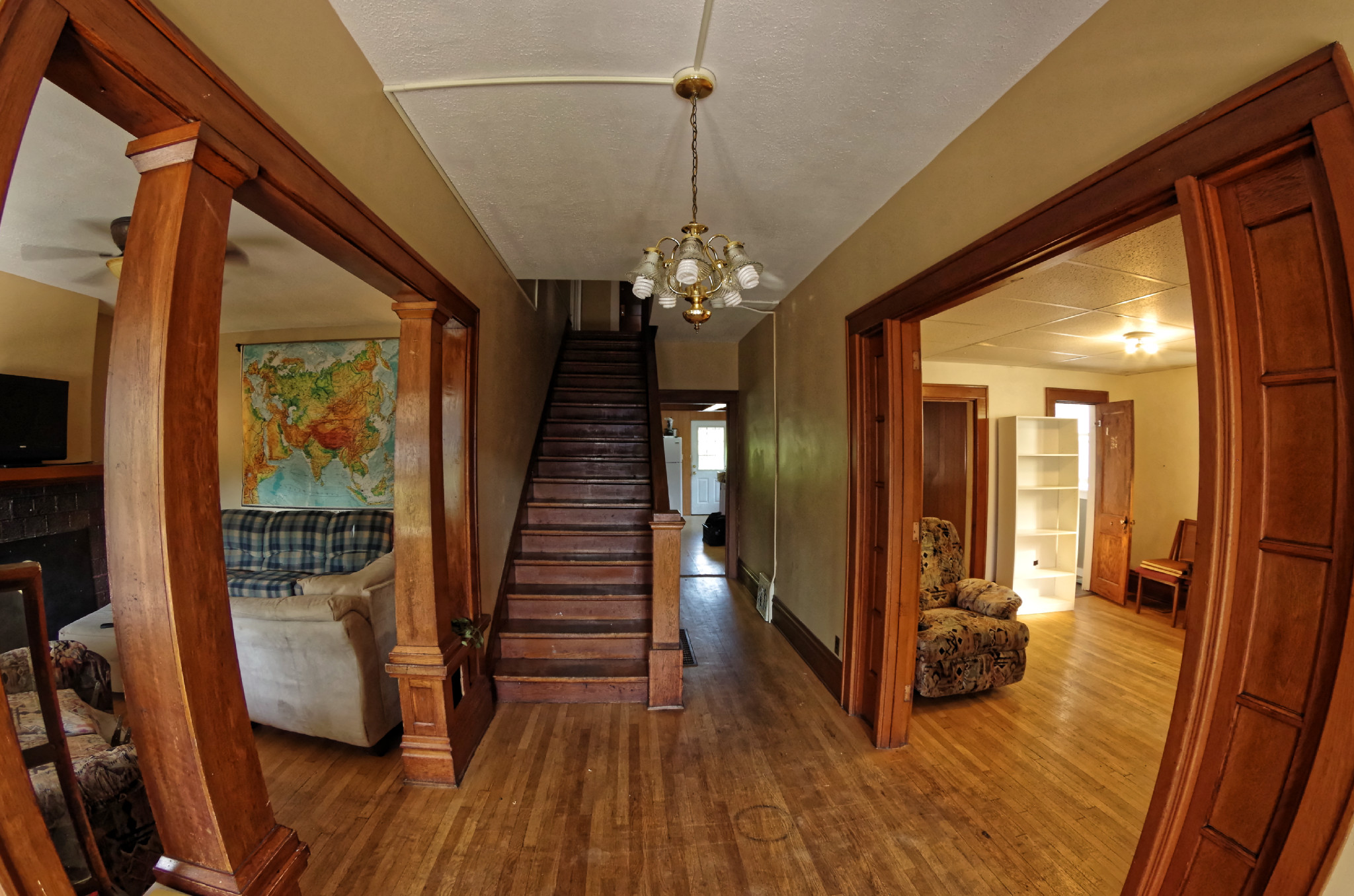