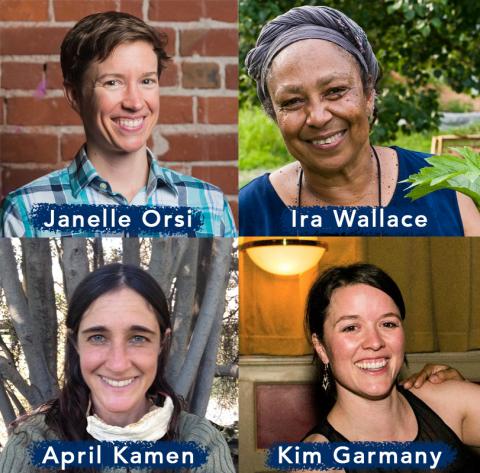 On Friday, November 6, 2020 at NASCO Institute online, four cooperators were honored as inductees in the NASCO Cooperative Hall of Fame. The NASCO Hall of Fame, created in 1989, provides broader recognition to individuals who have made a truly significant impact within the cooperative movement. NASCO is proud to honor the 2020 inductees: