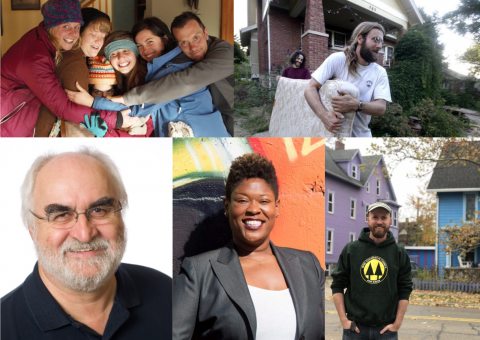 NASCO is proud to honor these incredible cooperators. Nominations for next year's Hall of Fame will open in September of 2020.